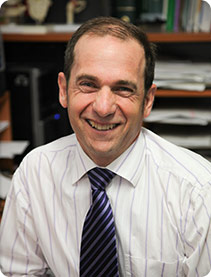 Dr Wutchak graduated from the University of Western Australia in 1993 and moved to Collie in 1999.  In addition to family medicine, he practices anaesthetics, obstetrics and has a special interest in sports medicine and skin cancer.

Away from work he is a dedicated family man to his wife and 3 children.

Peter enjoys most sports especially running, golf and is a keen follower of cricket and a passionate Hawthorn supporter. 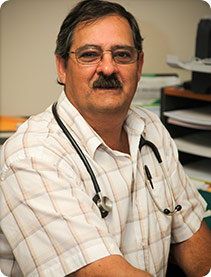 Dr Van Vollenstee arrived from South Africa at the start of 2006 but has vast experience of more than 30 years in general practice and 20 years in general surgery.  He also is a practicing GP obstetrician.  Since arriving in Australia he has developed a special interest in skin cancer medicine.

Jan loves golf! He and his wife are active members of the Collie Golf Club. 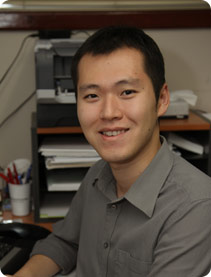 Dr  Lee has returned back to CRVMC after completing his training in General Practice and Procedural Anaesthetics.  Dr Lee studied medicine at the University of Tasmania and was a part of our team at CRVMC in 2011 and 2013.  Originally from Malaysia, he is able to speak several languages including Chinese. 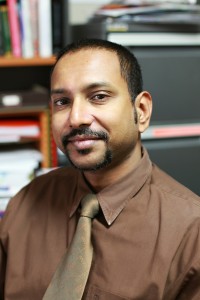 Dr Paramaswaran has been working at CRVMC since July 2015. He previously worked at Rockingham Kwinana General Hospital and Fremantle Hospital since 2009. For 10 years prior to that, Dr Paramaswaran was a doctor in Malaysia after training in India. 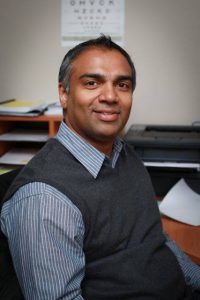 Dr Bosco joined our team in mid 2016 as a GP Registrar. He trained in India then worked in Malaysia prior to moving to Australia in 2011. Dr Bosco has worked extensively in orthopaedics before commencing his training in General Practice. 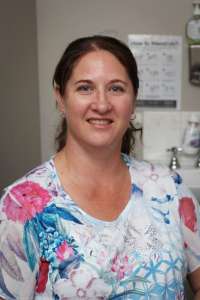 Dr Oelofse has 20 years experience in the healthcare sector working locally and in South Africa. After starting her career in nursing, she extended to medical training graduating in 2012. In 2015, Dr Oelofse relocated to Australia and has a special interest in rural medicine.

Book your next appointment with us Book online